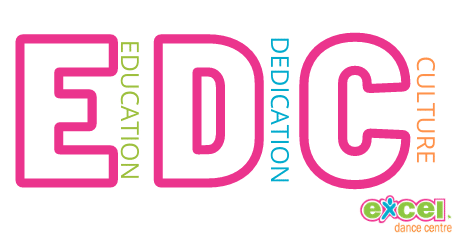 We are learning about one of my favorite Jazz teachers as a young child, Mr. Frank Hatchett. The Hatchett style is a blend of strength, funk, and individual interpretation, with an emphasis on performance. Associated exclusively to Frank Hatchett, his unique energy and spirit have come to be called VOP. This signature VOP style has been taught for years at Broadway Dance Center.

Aside from teaching, Frank has choreographed for all aspects of the entertainment industry. ABC’s Good Morning America dubbed him “The Doctor of Jazz.” CNBC’s television documentary, Real Stories featured a series on Frank, which later won an Emmy Award. Mr. Hatchett has also been featured on MTV’s The Real World, and VH1’s Driven. In 2000, Frank Hatchett and Nancy Myers Gitlin co-authored the popular book titled Frank Hatchett’s Jazz Dance. Frank was also honored as one of the recipients of the Fred Astaire Awards in 2002. 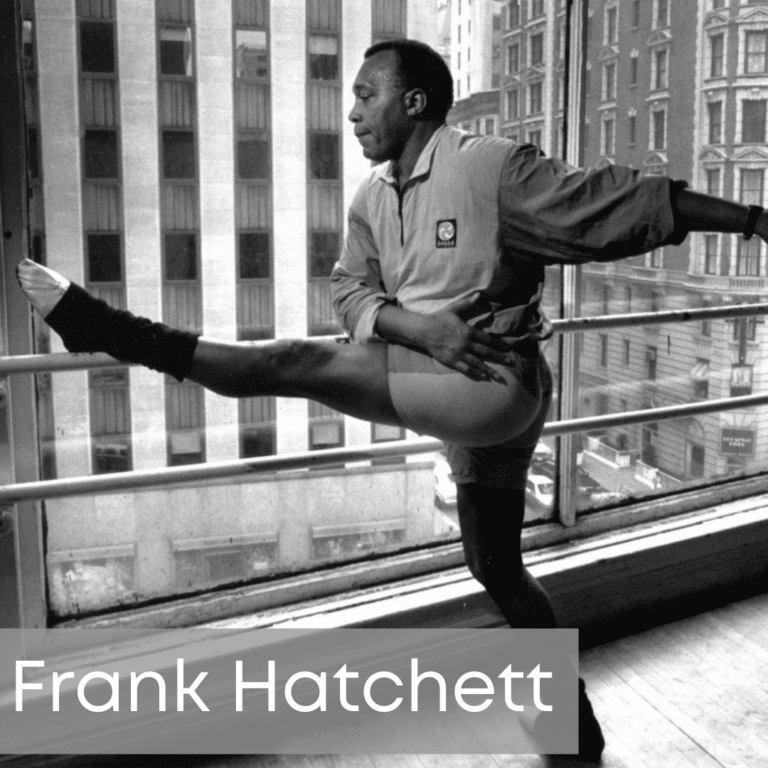 As a studio, we will be creating our garden of flowers as we “Bloom into Spring.” We will be writing down our goals and things as dancers we want to work on to help us bloom! We will make sure to take pictures to share with you! 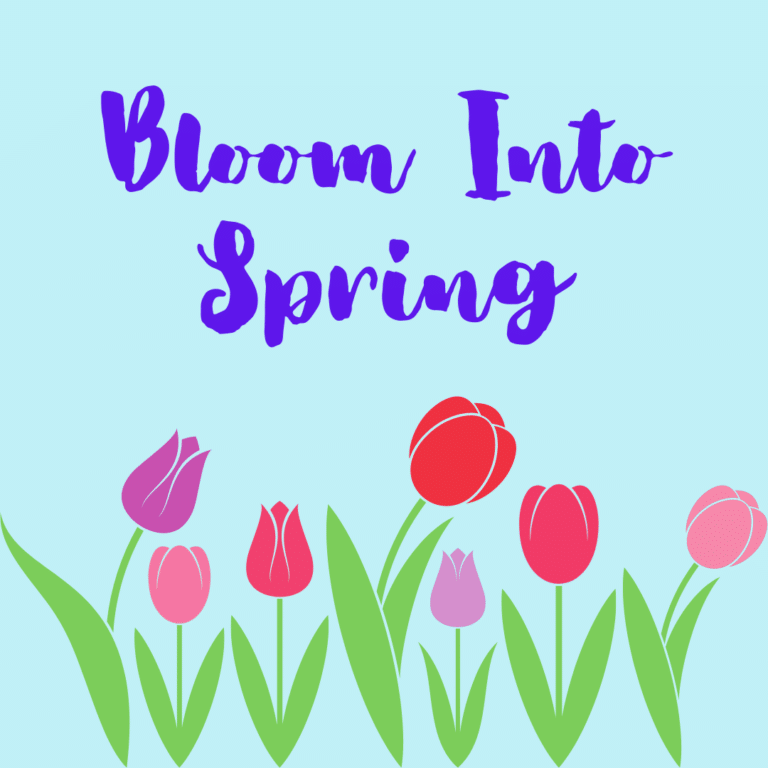 Keeping with the spring theme, we would like to bring some cheer to our neighbors at the nursing home next door. Our dancers will also be creating a cute card for May day. They will all be delivered along with some flowers to brighten their day! 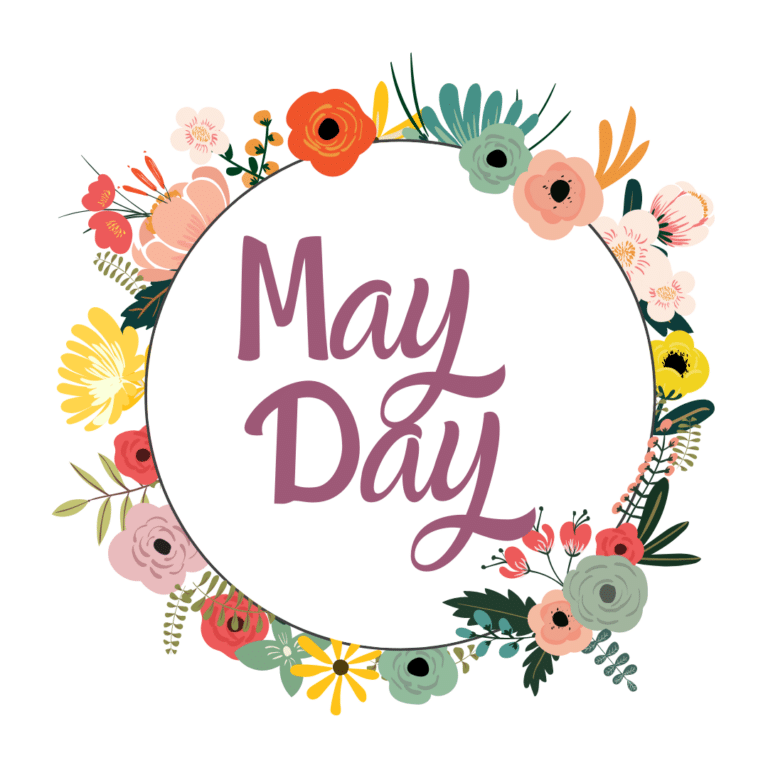